Global recall of French baby milk formula Lactalis over fears of salmonella contamination (not in U.S. though) 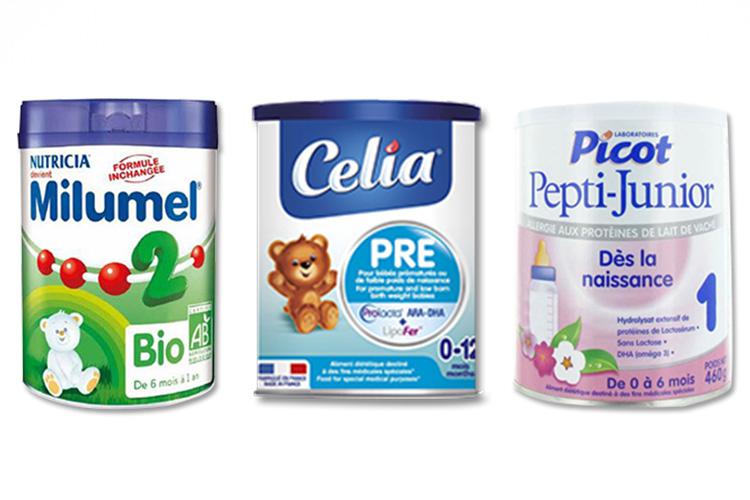 11-Dec-2017 - Baby milk maker Lactalis and French authorities have ordered a global recall of millions of products over fears of salmonella bacteria contamination.

The French company, one of the largest dairy groups in the world, said it has been warned by health authorities in France that 26 infants have become sick since Dec. 1.

According to a list published on the French health ministry's website, the recall affects customers in countries around the world, including: Britain and Greece in Europe, Morocco and Sudan in Africa, Peru and Colombia in South America and Pakistan, Bangladesh and China in Asia.

The United States, a major market for Lactalis, is not affected.

Michel Nalet, a spokesman for Lactalis, told AFP that “nearly 7,000 tonnes” of formula may have been contaminated.

But the company is unable to determine how much is currently on the market, has been consumed or is in stock.

Lactalis is one of the world’s biggest producers of dairy products and is marketed globally under a host of brand names, including Milumel, Picot and Celia.

The company believes the salmonella outbreak can be traced to an evaporation tower – used to dry out the milk – at a factory in the town of Craon in northwest France.

All products made there since February 15 have been recalled, Nalet said.

He added that the company was taking fresh precautionary measures of disinfecting all of its machinery at the factory.

The illness, caused by intestinal bacteria from farm animals, can prove deadly for the very young and elderly because of the risk of dehydration.

Sources: ABC News and The Sun