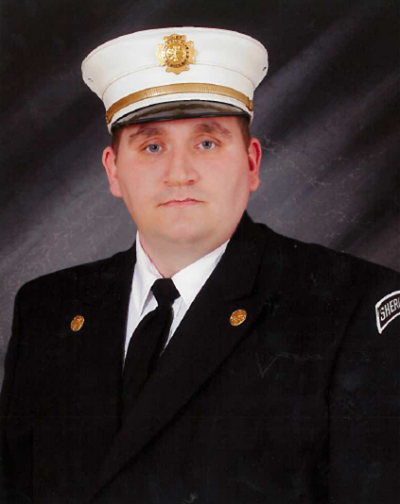 20-April-2018 - TOWN OF TONAWANDA, N.Y. – The Sheridan Park Volunteer Fire Company and Erie County Emergency services are mourning the loss of an irreplaceable colleague and friend.

Randy Rider, 41, a two-term fire chief at Sheridan Park and an Erie County certified fire instructor, passed away suddenly Tuesday night, leaving behind a wife, children, and a legacy of training Western New York firefighters to be safe.

Mr. Rider shared his passion for the craft of firefighting with members of his own department, students from dozens of local departments he guided through challenging Firefighter 1 classes, and the thousands of people he met at training courses across the country.

"He was passionate about training," said Randy's brother Brett Rider. "He embraced the newer firefighters and considered anybody who walked through the door of any fire department a brother or sister. As long as they had the passion to learn, he would go out of his way to work with them and help them."

At the time of his death, he was serving as first assistant chief at Sheridan Park, after serving a pair of two-year terms as chief starting in 2006 and in 2016. He and Brett were fourth-generation members of Sheridan Park, following their father, grandfather and great-grandfather into the department. Mr. Rider's father is a commissioner and safety officer at Sheridan Park. 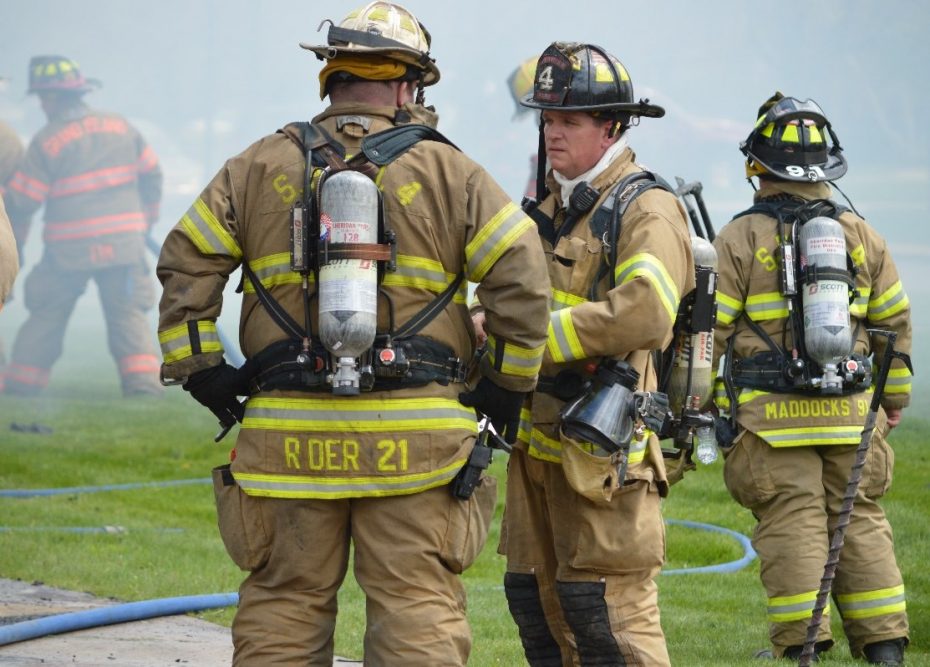 Sheridan Park First Assistant Chief Randy Rider, left, speaks with his brother, Brett Rider, at the scene of a fire on Grand Island.

Rider had also just finished a term as president of the Erie County Fire Chiefs Association.

In addition to his parents, brothers Brett and Robert, his wife Melissa and their 2 children (ages 11 and 4), Chief Rider is survived by two older sons, Christian and Mackenzie, who belong to the Clarence Fire Co.

A GoFundMe page has been set up for the Rider Family if you'd like to donate. 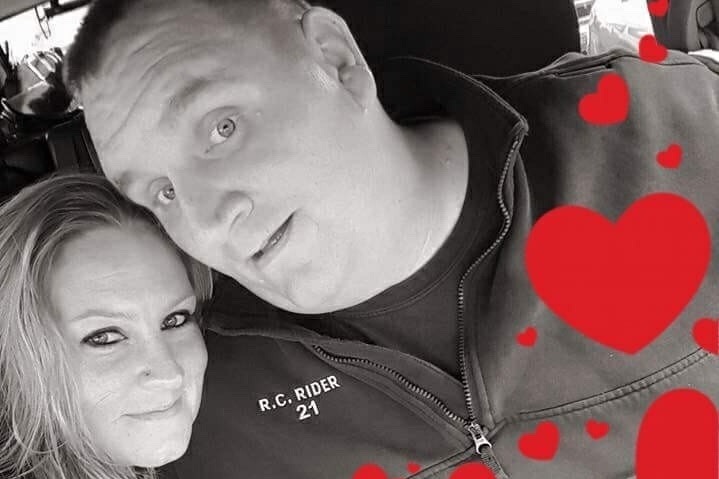 I have taught with Chief Rider and he was a great instructor/Firefighter, R.I.P. Chief, till we meet again