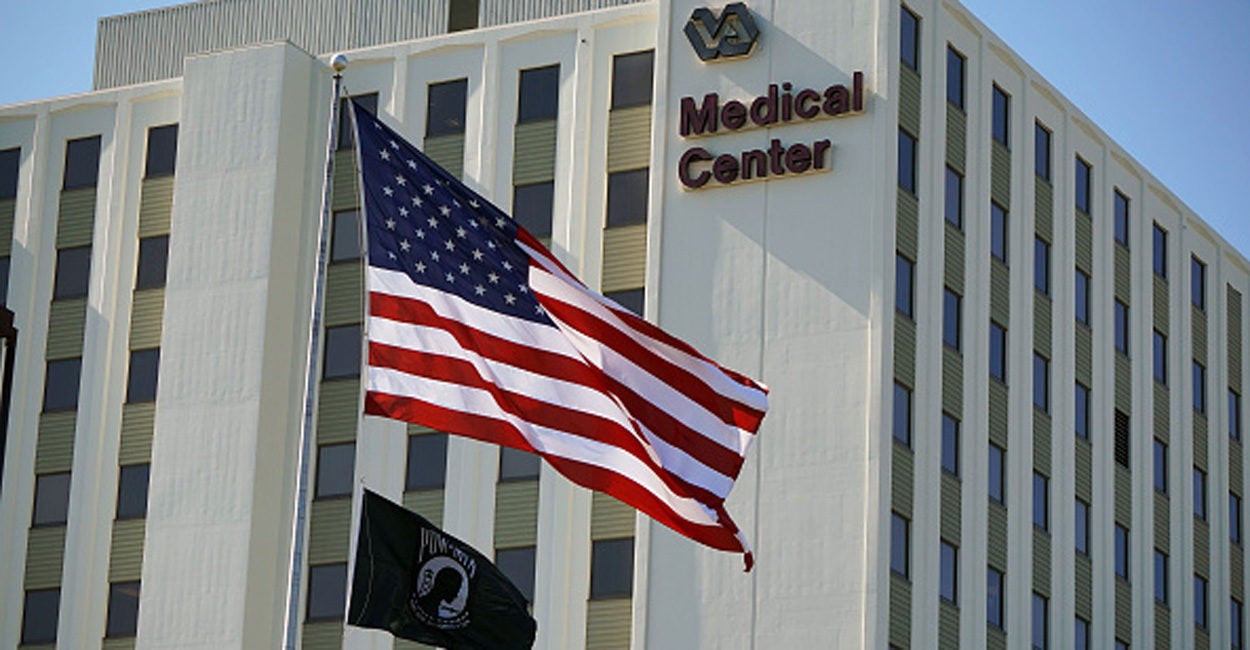 “One of my fondest memories growing up, we used to sing Christmas carols at the VA hospital in Fayetteville, North Carolina,” Wilkie told The Daily Signal, sitting in a 10th-floor office at VA headquarters on Vermont Avenue Northwest, overlooking the White House.

“Something as simple and as decent as that was being stopped,” he said. “With the support of the president, we just said enough is enough.”

Wilkie grew up at Fort Bragg, the son of an Army artillery commander. He himself served in both the Navy and Air Force reserves, and as a Pentagon official.

Since becoming VA secretary a little more than a year ago, he has returned to North Carolina.

“I was in my hometown. We have a beautiful chapel in the old VA hospital. And I walked in and there were no Bibles,” the secretary said. “It had been stripped of the symbols of religion.”

Generally, the VA had inconsistent policies across the country.

Officials designed the changes to protect the religious freedom of veterans and their families.

The new guidelines, which went into effect last month, referred to the recent Supreme Court ruling allowing a cross-shaped memorial to World War I dead to continue standing on public land in Bladensburg, Maryland.

The high court’s decision highlighted the important role that religious symbols plays in the lives of Americans and their consistency with constitutional principles.

The new guidelines call for “inclusion in appropriate circumstances of religious content in publicly accessible displays at VA facilities,” and allow “patients and their guests to request and be provided religious literature, symbols and sacred texts during visits to VA chapels and during their treatment at VA.”

The guidelines also allow the VA to accept donations of religious literature, cards, and symbols at its facilities, and to distribute them to VA patrons “under appropriate circumstances.”

“Under the old regime, you couldn’t have those outward symbols,” Wilkie said. “You could not have religious texts in the chapels unless you brought them. The chaplains could not walk the halls seeking people to talk with. There had to be a specific request.”