13-Dec-2018 - There's a very good reason to be particularly fearful of a home fire while you're asleep.

Almost half of all fatal home fires during the years 2014-2016 occurred between 11 p.m. and 7 a.m. Previous research also shows that while auditory tone alarms wake most adults, they are less likely to wake up children.

The auditory stimulus needed to wake a child from sleep is greater than that for adults.

Researchers from the Center for Injury Research and Policy at Nationwide Children's Hospital (NCH) in Columbus, Ohio recently re-visited their findings from a previous 2006 study comparing parent voice and conventional tone smoke alarms. They used a larger sample size in the second study to confirm that a personalized maternal voice alarm is more successful in waking children than the conventional tone signal. They also examined whether using the child's name in the personalized voice alarm contributes significantly to waking a child.

The team from NCH and Ohio State University compared the effectiveness of three maternal voice alarms and a conventional high-pitch tone alarm in waking 176 children between the ages of 5 – 12. They also tested whether the children could perform a self-escape procedure.

The researchers found that a sleeping child was about 3 times more likely to be awakened by one of the three voice alarms than by the tone alarm. The alarms using the mother’s voice awakened 86-91% of children and prompted 84-86% to “escape” from the bedroom, compared with 53% awakened and 51% escaped for the tone alarm.

The study also examined the effect of the different alarms on the amount of time it took the children to get out of (“escape” from) the bedroom. In a real fire, seconds can make a difference. If a child wakes up but takes too long to leave a burning building, serious injuries or death could occur.

The median time to escape for the high-pitch tone alarm was 282 seconds – nearly five minutes – while the median times to escape for the voice alarms ranged from 18 to 28 seconds. Because the human brain responds differently to the sound of our own name, even during sleep, the researchers wanted to test whether including the child’s first name in the alarm message made a difference in alarm effectiveness. 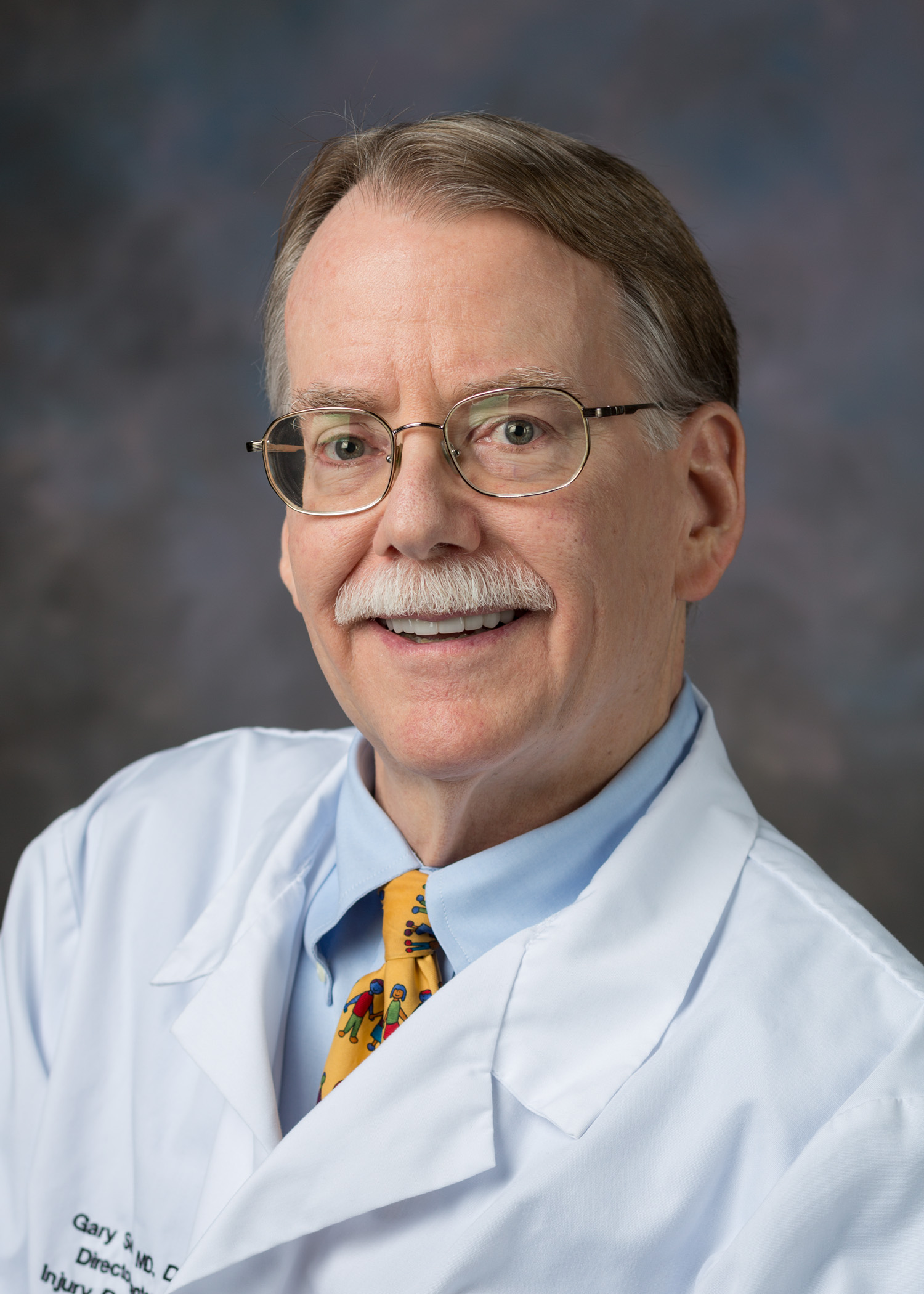 However, no significant differences were found between each pair of the voice alarms, regardless of whether the child’s name was included in the message.

“These new findings put us one step closer to finding a smoke alarm that will be effective for children and practical for parents ,” said Gary Smith, MD, DrPH, lead author of the study and director of the Center for Injury Research and Policy at Nationwide Children’s Hospital. “This study confirmed that a maternal voice alarm is better than a traditional high-pitch tone alarm for waking children and prompting their escape under conditions typical of homes. It also showed that the mother’s voice was enough to be effective without using the child’s first name. This means one alarm could work for multiple children sleeping near each other in a home.”

Future research needs to look at whether another female or male voice can be equally effective compared to the mother's voice. Another question is how does a maternal voice alarm compare with a low-pitch tone? And finally, are these voice alarms equally effective for waking all other age groups?