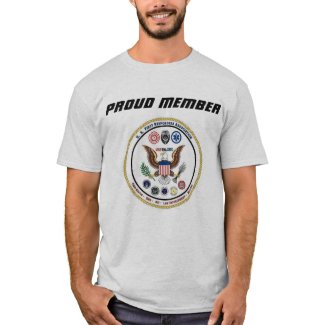 Early Saturday morning, a deputy with the Pinellas County Sheriff's Office took his own life in the backyard of his Clearwater home.

Deputy Carlos Felipez, 46, had served on the force since February of 2014. He died as a result of a self-inflicted gunshot wound.

His death is now the fourth first responder suicide in the Tampa Bay Area since September.

The tragedy has brought to light the challenges first responders take home with them each and every day, and the last effect those challenges have.

"They see things that none of us really ever want to see or have to experience. So to know that they're going from call to call to call that can really add up and take such a huge toll on them," said Clara Reynolds, CEO of the Crisis Center of Tampa Bay.

It was reported that in 2017, 243 police officers, deputies, and firefighters committed suicide.

Overwhelmed? Dial 211 for help
That's 21 more first responders dying by their own hands, than those who died while in the line of duty.

"First responders are even more vulnerable to things like PTSD, substance use, depression, anxiety," said Reynolds. "Unfortunately, there's so much stigma to get help."

Reynolds said that this stigma is often what prevents first responders and others from coming forward and acknowledging their turmoil.

"There's the mindset of if I ask for help, that there's some sort of weakness, I might be judged, I might lose my job, and that's just not the reality anymore."

As the Pinellas County Sheriff's Office mourns the death of one of their own, there is a message for anyone who may be silently struggling themselves.

"Anybody out there that has thoughts of suicide, is feeling depressed, is feeling so anxious that they just don't feel like they can keep moving," said Reynolds. "There is nothing too big that we can't help you through."

If you or someone you know is battling suicidal thoughts, there is help. You can call 211 at any time to speak with a support staff member at the Crisis Center of Tampa Bay.

They will be ready to listen and direct you to available resources.